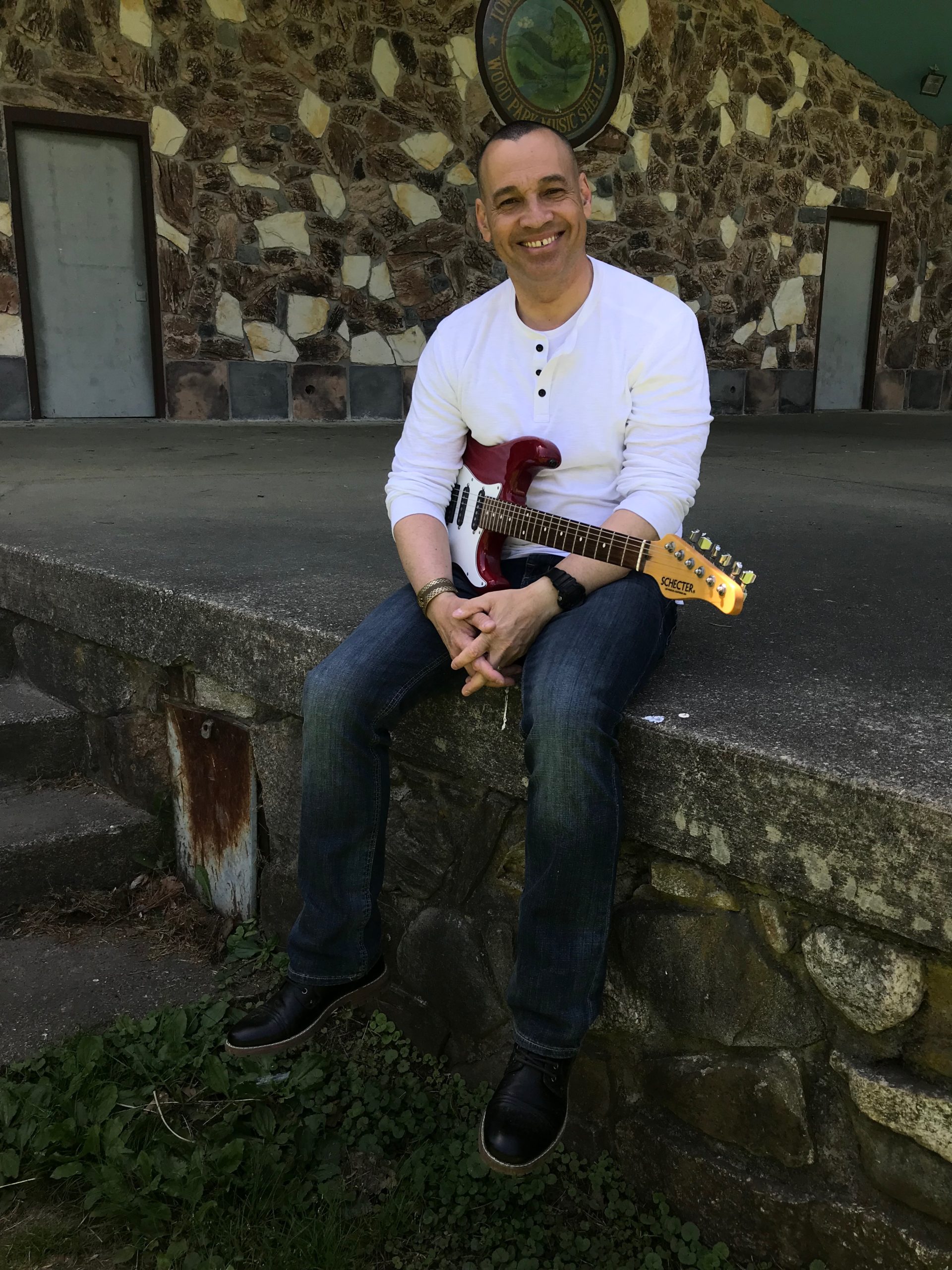 GravityFallen is an American band located in Massachusetts that was formed in 2019. Philippe Neron is the main songwriter, musician, and producer for GravityFallen.

Orion is GravityFallen’s first single that was recorded at Incrediblesteps studios and filmed locally around New England.